Neal Erdman started in 1992 in the building trades class at Geneseo High School. He helped build a house throughout the school year. After high school, he worked in underground cable construction for 5 years. 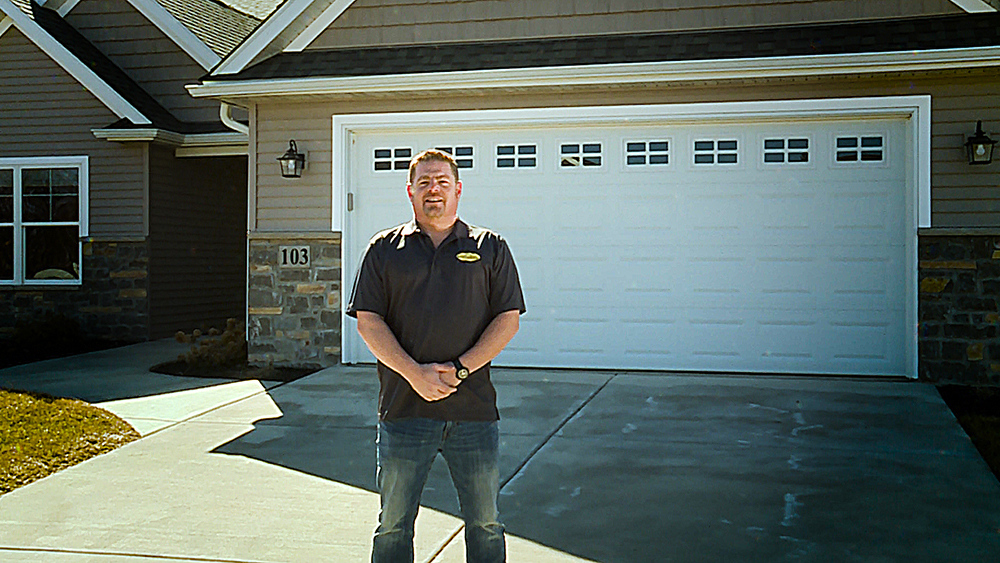 In the late 90’s I returned to home building and remodeling, working for Diamond Builders as they got their business going. I further honed my craft working for a remodeling company and also a large custom home builder for several years.

Around 2010 I took the union apprenticeship test and passed. Afterwards, I worked as a journeyman for 5 years learning everything I could about union commercial construction. During the winter, when I would be laid off, I would do side jobs for the people in my community. After awhile people would ask me to do larger jobs for them, so in the winter of 2014-15 I went out on my own.